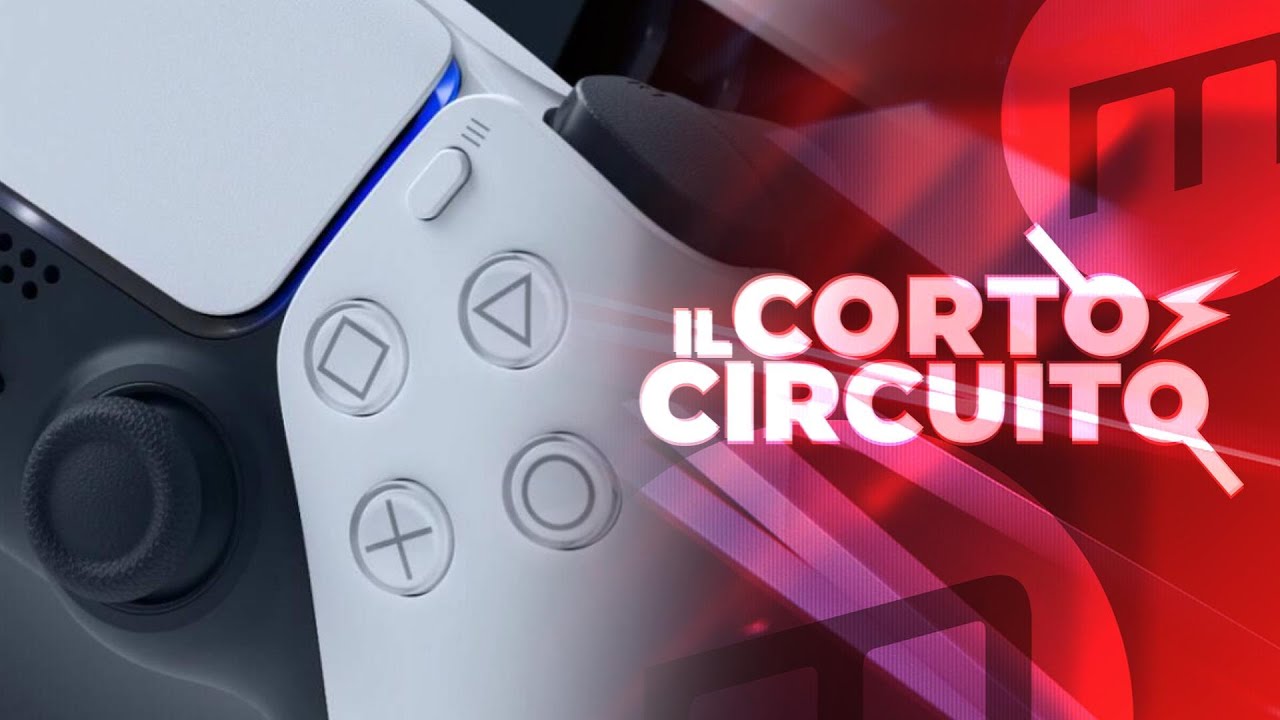 Guest of Il Cortocircuito: we talk about Sony and Microsoft acquisitions and streaming gaming

The editors of Multiplayer.it invited me to take part in the episode of CortoCircuito of February 5, 2021 to talk about the strategies of Sony and Microsoft with PlayStation 5 and Xbox Series X. More discussion also for Google Stadia and the latest news for the streaming platform.

Starting at 4 pm Pierpaolo Greco, Alessio Pianesani and Francesco Serino of M.it introduced on their Twitch channel the topics of the day and asked me questions about the likely scenarios following the recent news that has ignited the digital entertainment market:

The most persistent rumors concern Microsoft Xbox interested in making another acquisition of a major publisher, similar to the recent one of Zenimax (Bethesda studios).

Although some may think of well-known companies, the plausible choice falls on SEGA, a well-known historical brand in the West, especially after the unbundling of the internal divisions which suggests that an acquisition is imminent.

But interesting investments in Asia through the acquisition of emerging Chinese, South Korean and so on are not excluded.

Acquiring SEGA would be a strategic move to break into the Japanese market, but I would not dismiss the hypothesis of acquiring emerging Asian studies.

To mention just a few, Pearl Abyss at work on Crimson Desert and PLAN 8, or Game Science Studio on Black Myth: WuKong.

On the Sony Playstation side, I don't believe we can think of an immediate acquisition. There is a lot of talk about KONAMI, but it's just a rumor raised by fans.

The recent partnership agreement announced by Kadokawa Corporation with CyberAgent and Sony Corporation is related to only 2 years through the purchase of 1.8% Kadokawa shares in order to use, improve exiting or create new IPs by exploiting the Company's resources from March 2021 to March 2023 and involving the video games, books, anime, gadgets divisions.

A very short time and a very small financial commitment to be concentrated, as many hope, in new PlayStation exclusive IPs or exclusive content for the Sony platform.

A practical example would be Sony Corporation's making of the comic and / or book and / or anime of Elden Ring, game project in development by FromSoftware studio, subsidiary of Kadokawa. 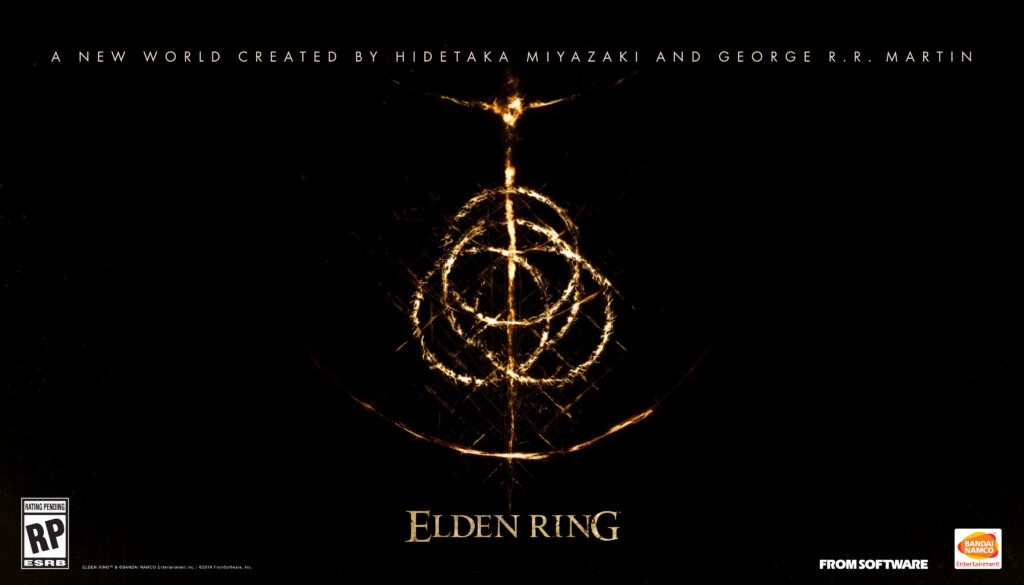 From the latest official reports, Sony PlayStation has sold (or more accurately, shipped) 4.5 million units in the world from the launch date until December 31, 2020.

On Xbox side, the official numbers are late to come out but the well-known Daniel Ahmad, Senior Analyst at Niko Partners, has suggested a difference of about 1 million units compared to PlayStation.

Take a bit over 1 million off the PS5 number and you won't be far off.

Xbox Series X|S would therefore have shipped approximately 3.5 million units from launch until 31 December 2020; numbers beyond the expectations which envisaged within the 3 million units shipped.

This success is not due to the lack of PS5 in stores, but to a strategy by Microsoft Xbox to communicate in a clear and transparent way to the consumer the Xbox Series X and Series S product arriving on the market.

At the moment, the media power that Xbox can get from the combination of Xbox Series X|S and Game Pass has not yet exploded as most of the new generation AAA titles in development at Xbox Game Studios will begin to come out by the end of the year 2021 and will increase in 2022.

From 2023, as expected from mine Sales Analysis, Xbox will have a great sales boom by scoring higher numbers than current ones.

In conclusion, the new Nintendo Switch will certainly arrive by 2021, in an enhanced version useful for managing the 4K resolution, while Google Stadia will not die despite having closed its internal game development division Stadia Games & Entertainment (SG&E). 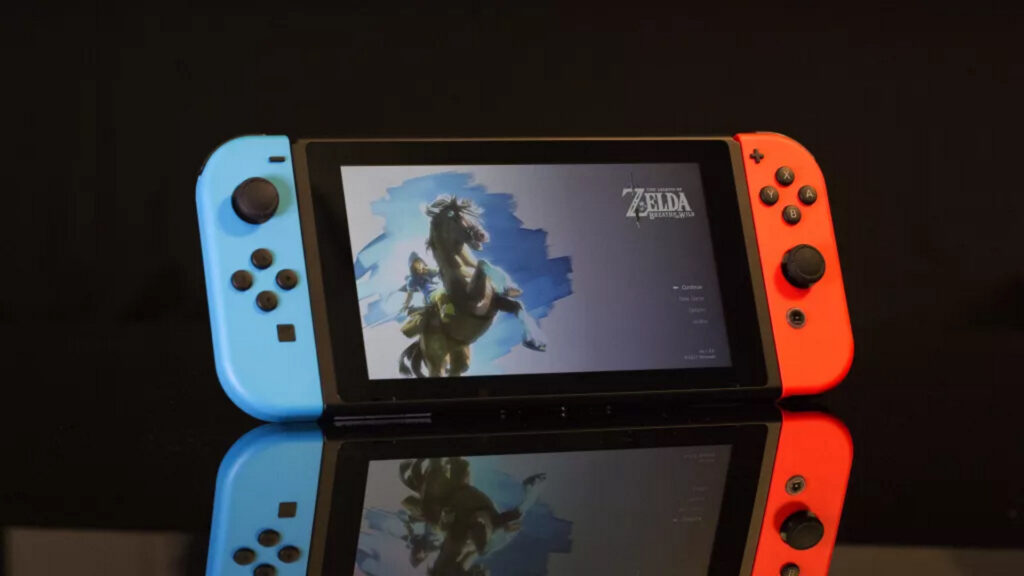