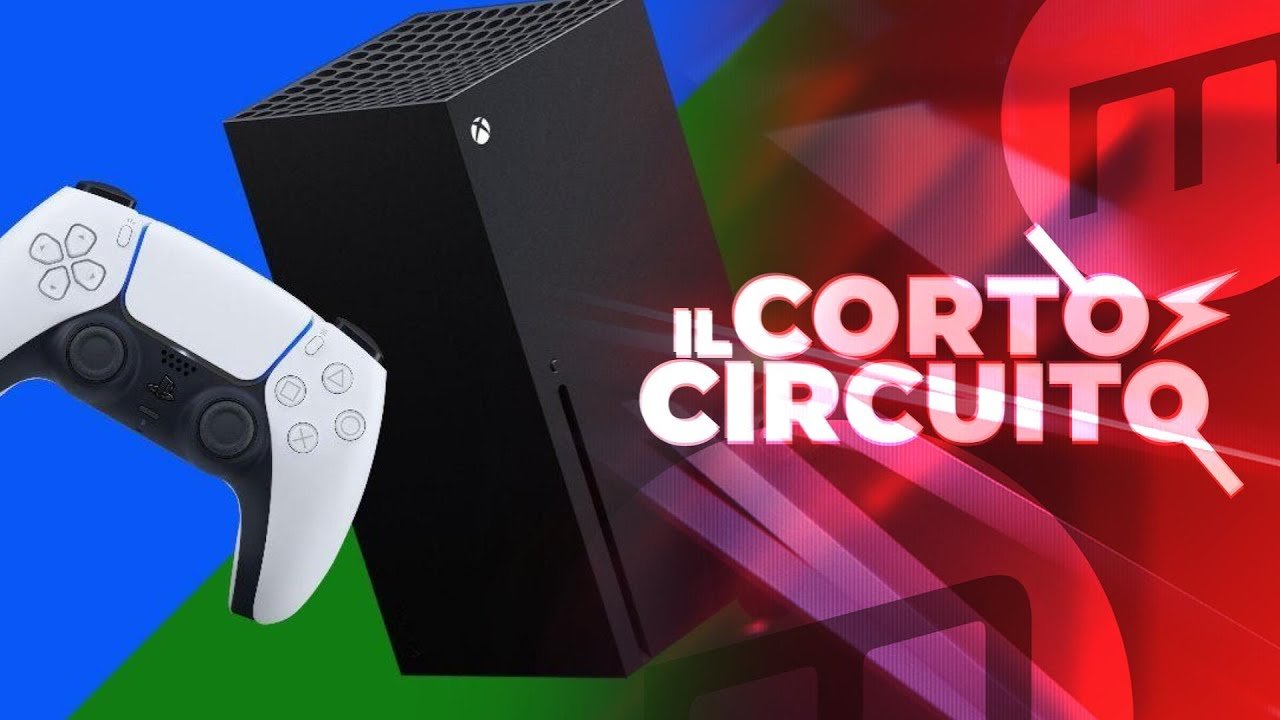 Guest of Il Cortocircuito: we talk about Microsoft, Bethesda and Amazon Luna

The editors of Multiplayer.it invited me to take part in the episode of "Il Corcocircuito" in September 25, 2020 to talk about the new Amazon Luna and the recent acquisition of Zenimax by Microsoft.

Starting at 4 pm Pierpaolo Greco, Alessio Pianesani and Francesco Serino of M.it introduced on their Twitch channel the topics of the day and asked me questions about the likely scenarios following the recent news that has ignited the digital entertainment market:

After shelling out approximately $ 7.5 billion to acquire Zenimax Media and associated development studios, Microsoft will implement a business plan alignment until 2022 through an initial set of action items:

Following this, there will be another series of action items always in line with the business plan which include: 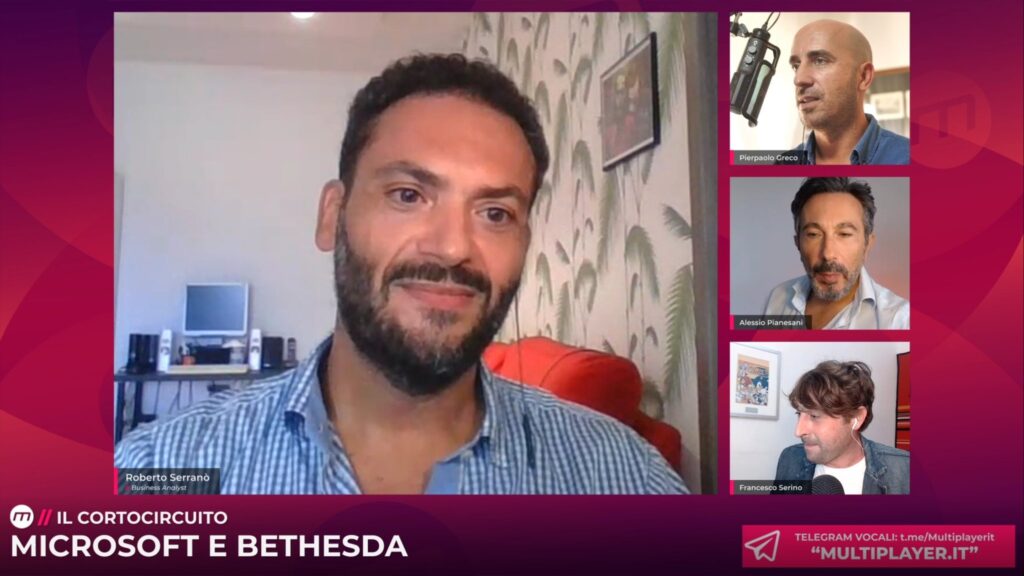 Microsoft's acquisition of Zenimax Media did not have the effect of relaunching publicly traded shares on the market, almost as if to appear unprofitable.

It must be said that Microsoft was about to debut on the market with two next-gen consoles, Xbox Series X and Xbox Series S, with the perception shared by many of not having titles to support the launch: the postponement of Halo Infinite and the announce that all new projects in development by Xbox Game Studios would come a long time later.

Having signed an acquisition of this magnitude, never happened before and then entered in history, has certainly reassured Xbox fans and laid the foundations for new scenarios. 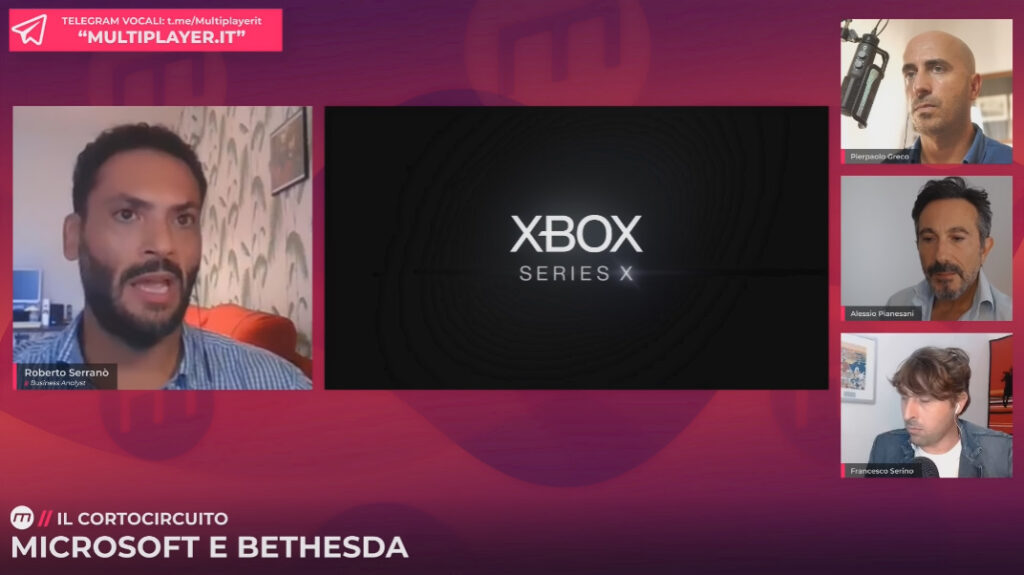 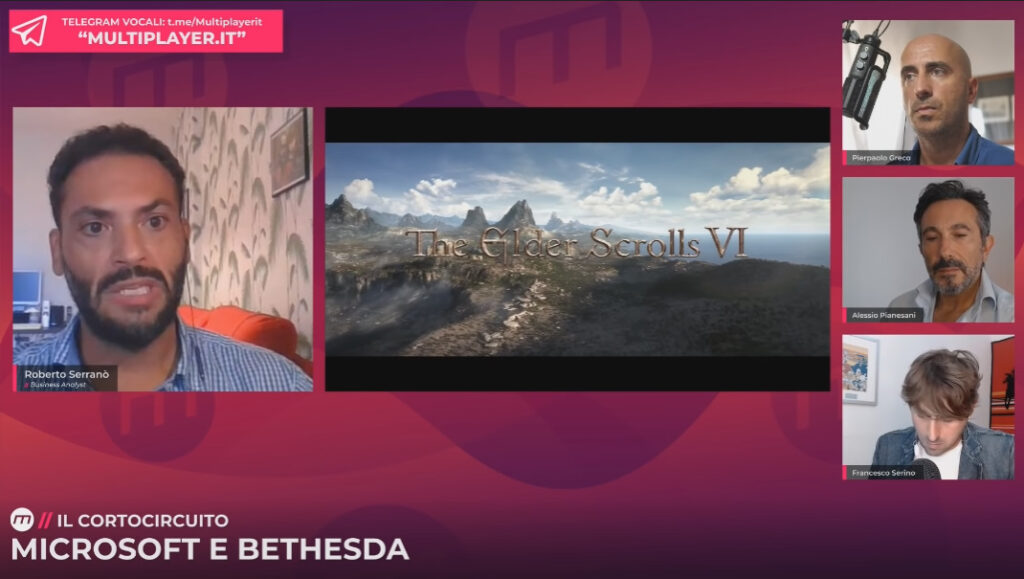 Sony's answer cannot be similar to the Microsoft one, because the japanese corporate does not have the financial resources to be able to emulate a PlayStation service on the same level of Xbox Game Pass.

Sony does not have its own Cloud infrastructure but relies on Microsoft's Azure already for PlayStation Now.

There may be two scenarios in the near future.

Amazon and Google have strong experience and are leaders in the management of complex and performing infrastructures, while Sony has the competence in managing the gaming market thanks to its in-house productions.

Amazon in particular has tried (and is still trying) to have its presence thanks to the opening of the Amazon Games studio, but the negative results do not give hope for anything good.

Google is still trying to find the compass after having sailed the seas of cloud gaming with Stadia, a product with a futuristic debut but still not able to hold its own in the gaming market.

A mid-life PS5 deal with Amazon or Google is the plausible scenario.

Nintendo doesn't need to compete with Sony and Microsoft. The Japanese company lives, just saying, a parallel market where only the turnover makes the companies closer than they really are; just think that in the recent Fiscal Year, Nintendo Switch surpassed Microsoft Xbox in terms of units distributed.

Nintendo does not need to play the cloud gaming card at the moment because, like Sony, it does not have a proprietary infrastructure and only wants to do so when it will be able to add value to its platform.

Back to the posts 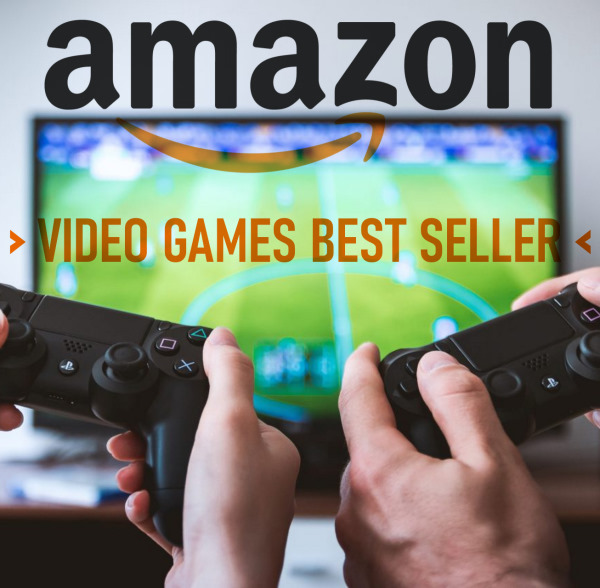 This website uses cookies to improve your experience while you navigate through the website. Out of these cookies, the cookies that are categorized as necessary are stored on your browser as they are essential for the working of basic functionalities of the website. We also use third-party cookies that help us analyze and understand how you use this website. These cookies will be stored in your browser only with your consent. You also have the option to opt-out of these cookies. But opting out of some of these cookies may have an effect on your browsing experience.
Necessary Always activated
Necessary cookies are absolutely essential for the website to function properly. This category only includes cookies that ensures basic functionalities and security features of the website. These cookies do not store any personal information.
Unnecessary
Any cookies that may not be particularly necessary for the website to function and is used specifically to collect user personal data via analytics, ads, other embedded contents are termed as non-necessary cookies. It is mandatory to obtain user consent before running these cookies on your website.
SAVE & ACCEPT